The 6 Pillars of Character 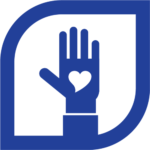 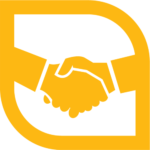 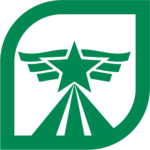 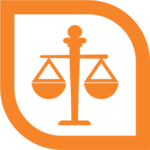 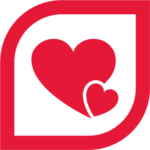 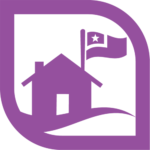 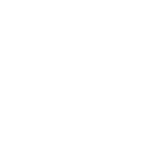 Be honest • Don’t deceive, cheat, or steal • Be reliable — do what you say you’ll do • Have the courage to do the right thing • Build a good reputation • Be loyal — stand by your family, friends, and count 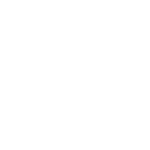 Treat others with respect; follow the Golden Rule • Be tolerant and accepting of differences • Use good manners, not bad language • Be considerate of the feelings of others • Don’t threaten, hit or hurt anyone • Deal peacefully with anger, insults, and disagreements

Do what you are supposed to do • Plan ahead • Persevere: keep on trying! • Always do your best • Use self-control • Be self-disciplined • Think before you act — consider the consequences • Be accountable for your words, actions, and attitudes • Set a good example for others 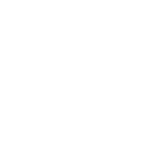 Play by the rules • Take turns and share • Be open-minded; listen to others • Don’t take advantage of others • Don’t blame others carelessly • Treat all people fairly 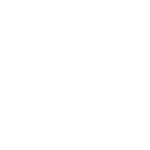 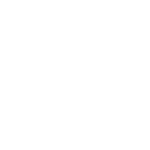 Do your share to make your school and community better • Cooperate • Get involved in community affairs • Stay informed; vote • Be a good neighbor • Obey laws and rules • Respect authority • Protect the environment • Volunteer

Pillars of the Month

The price of your hat isn't the measure of your brain.
- African American proverb

MAY
Review of 6 Pillars

What is Character Counts?

In July 1992 the Josephson Institute of Ethics brought together an eminent group of educators, youth leaders and ethics scholars to see if a common ground and common language could be found concerning the need for and content of character education. The statement that emerged from that meeting, the Aspen Declaration, lists six core ethical values: trustworthiness, respect, responsibility, fairness, caring and citizenship, that form the foundation of our society.

We have infused the Six Pillars of Character into our school district. CHARACTER COUNTS! is not an add-on program but a means of enhancing the school’s ability to concentrate on traditional, academic goals. It’s a carefully designed, long term, community-based strategy to permanently embed character development goals in schools and youth organizations. We have been training teachers and administrators as to how CHARACTER COUNTS! can become a way of life and, in turn, become a part of our entire community.

The CHARACTER COUNTS! initiative is non-partisan. Its members include representatives of secular, religious, government and civic entities. It is not a means to introduce religion into public education, though it is consistent with and in no way hostile to religious and spiritually-based beliefs about ethics. This initiative has no ideological or political agenda other than strengthening the moral fiber of the next generation.

A Rowen student lives by the
6 pillars of character because Character Counts!
- Roary the Lion